He regularly appears in the Supreme Court of NSW and District Court of NSW on behalf of insurers and government, including Transport for NSW and Sydney Trains. Nick has also appeared in coronial inquest proceedings on behalf of local councils and is a panel barrister for NRMA. A list of notable cases in which he has appeared is included in his CV.

Nick brings sound forensic judgment, strong written advocacy and incisive cross-examination skills to the cases in which he appears. At all times maintaining a warm and personable manner, he promotes a highly collaborative approach with the solicitors who brief him in the belief that this will achieve the optimal result for their clients.

Prior to being called to the Bar, Nick was a solicitor for 10 years in property, finance and commercial litigation. In the early part of his career Nick worked for Andersen Legal and Abbott Tout following which he started his own firm, which he rapidly built into a successful practice that was ultimately merged with a well-respected upper-tier firm.

Nick has been published on numerous occasions in the Law Society Journal and has presented on a diverse range of topics at the College of Law. He also posts regularly on his popular legal blog, thebluebag.com.au. 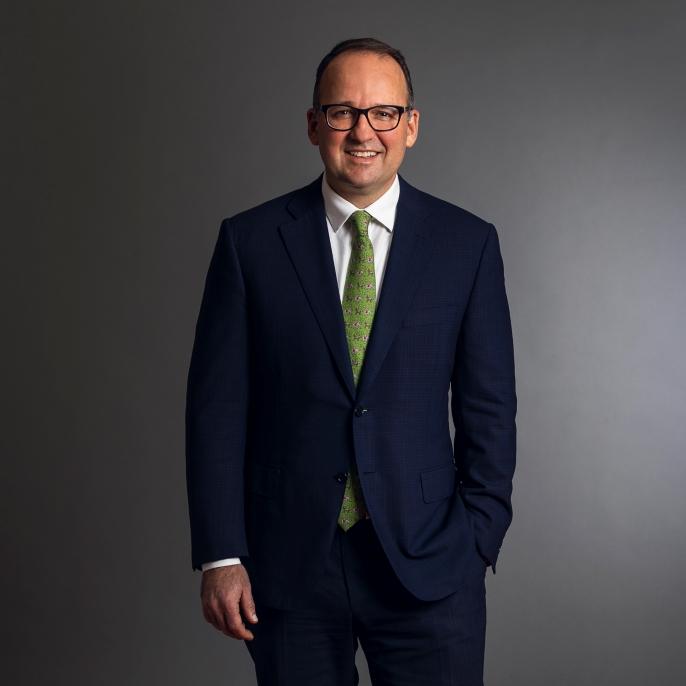