Dr Katherine Fallah was called to the Bar in 2021 and accepts briefs in all areas of the law. She maintains a mixed practice with a focus on human rights, inquests and inquiries, public law and appellate criminal law.

Before taking up her academic appointments, Katherine served as a Prosecution Officer at the NSW Office of the Director of Public Prosecutions, Research Associate to the Judges of the Federal Court of Australia, and paralegal and law clerk at major commercial law firms in Sydney. She worked as Senior Researcher on an Australian Research Council project on the ‘particular social group’ ground in the Refugees Convention and has contributed to a variety of public interest projects, including in the area of transgender rights and as a volunteer with the death row defence team at the Louisiana Crisis Assistance Centre in New Orleans. For over a decade, she served on the International Humanitarian Law Advisory Committee of the Australian Red Cross.

Katherine is the recipient of several international prizes, including the Prix Jean-Pictet for International Humanitarian Law and the Audre Rapoport Prize for Scholarship on Gender and Human Rights. In 2019 she was named a Kathleen Fitzpatrick Visiting Postdoctoral Fellow with the ARC Laureate Program in International Law at Melbourne Law School. 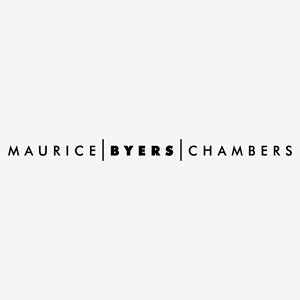